Ted’s career began as an architect in the Fox Valley area and has since evolved into that of a community architect. He offers his wealth of knowledge and experience in public buildings, dedicating himself to creating spaces for living, working, learning, and leisure. His reputation and that of Themes, among clients, public officials and architectural peers is second-to-none.

Born and raised in Aurora, IL, Ted plans to remain in Aurora for many more years to come. He only left for a few years to attend and subsequently be awarded a BS in Architecture and a Masters in Urban Planning and Development from the University of Illinois. With over 25 years of professional experience, the last 15 with his own firm, Ted is licensed as both an architect and an interior designer and certified in Leadership in Energy an Environment as well as a LEED Green Associate.

Ted realizes the vital role that public architecture plays in our public buildings. He understands well that the buildings we design and renovate provide healthy places for the growth and nurturing of people’s minds and bodies, and that they also ultimately serve as a centerpiece of the community and its respective identity. Themes Architecture mirrors these values as his firm continues its growth and strengthens its values.

As a proud resident of Aurora, the second largest city in Illinois, Ted is highly involved in his community. He’s a previous member of the Aurora Planning Commission and Zoning Board of Appeals, where he was involved in the comprehensive planning and development of the City of Aurora, IL. This led to his election to the City Council as an Alderman of the Third Ward. This invaluable experience allows him a unique understanding of the “big picture” in public architecture. 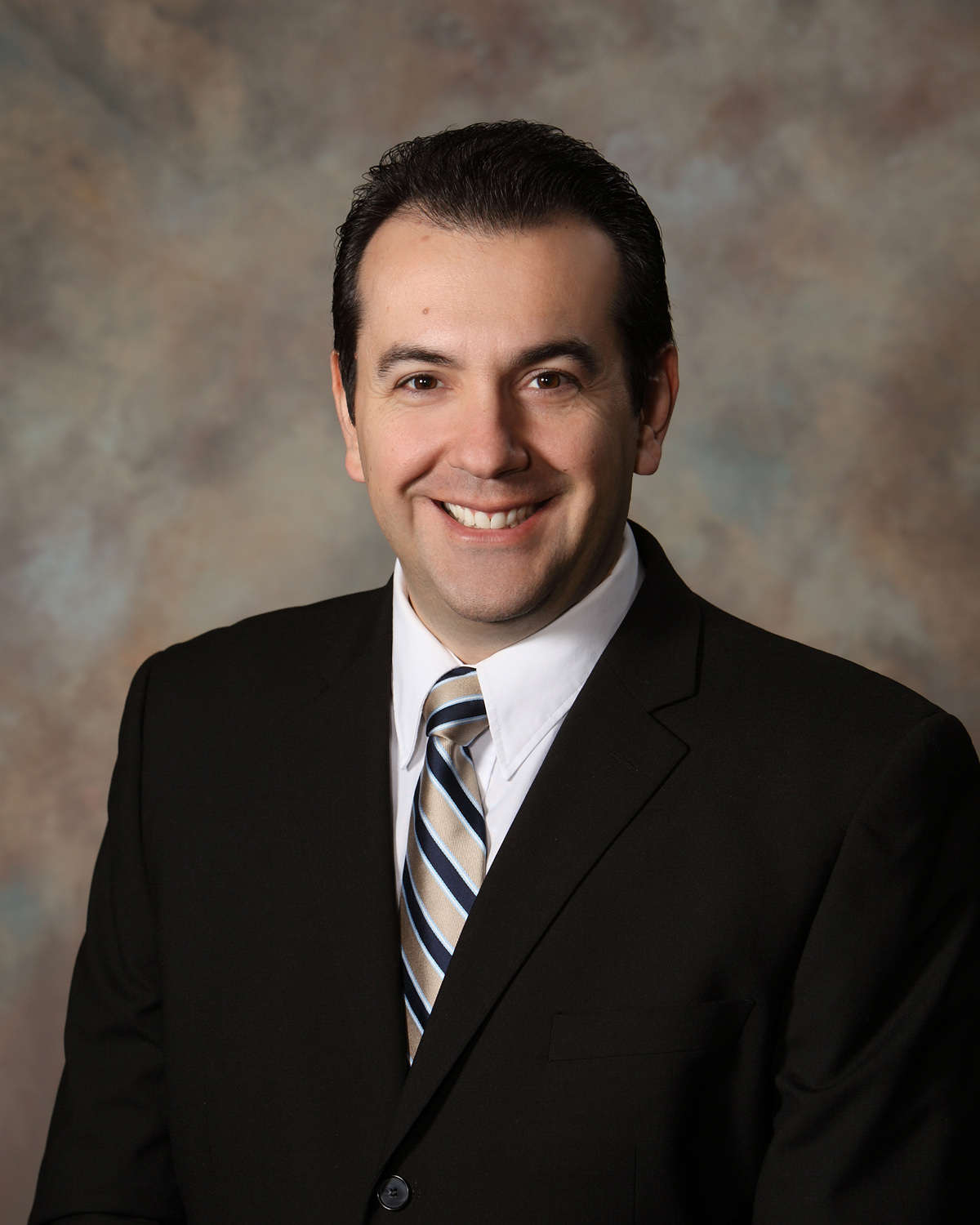